Who Sings The Dukes Of Hazzard Theme Song?
Home › Who Sings

Who Sings The Dukes Of Hazzard Theme Song?

Who Sings The Dukes Of Hazzard Theme Song? 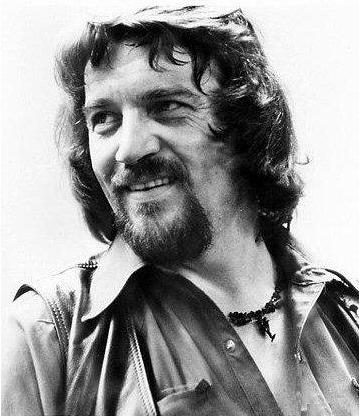 The theme from The Dukes of Hazzard (Good Ol' Boys) is a song written and recorded by American country music singer Waylon Jennings. It was released in August 1980 as the second single from the album Music Man. Recognizable to fans as the theme to the CBS comedy adventure television series The Dukes of Hazzard, the song became a #1 hit on the Billboard Hot Country Singles chart in 1980.

Who sings The Dukes Of Hazzard theme song was Waylon Jennings. Who is Waylon Jennings? Waylon Arnold Jennings (June 15, 1937 - February 13, 2002) was an American singer, songwriter, and musician.

Jennings began playing guitar at age eight and began performing at age twelve on KVOW radio, after which he formed his first band, The Texas Longhorns. Jennings left high school at age sixteen, determined to become a musician, and bounced around as a performer and DJ on KVOW, KDAV, KYTI, KLLL, in Coolidge, Arizona, and Phoenix. In 1958, Buddy Holly arranged Jennings's first recording session, and hired him to play bass. Jennings gave up his seat on the ill-fated flight in 1959 that crashed and killed Holly, J. P. "The Big Bopper" Richardson and Ritchie Valens.

The Dukes of Hazzard Themes Lyric